Filoli offers unique, restorative experiences for the whole family every season - from the historic home and manicured gardens to a vast estate and nature trails. Filoli’s mission is to connect our rich history with a vibrant future through beauty, nature and shared stories.

Filoli was built in 1917 for Mr. and Mrs. William Bowers Bourn II, prominent San Franciscans, whose chief source of wealth was the Empire Gold Mine in Grass Valley, California. The Bourns chose Willis Polk as principal designer for the House. An inventive architect, Polk frequently combined several styles in a single building, an eclecticism clearly evident in his design for Filoli. Bruce Porter, a talented stained-glass artist, painter, muralist, landscape designer, and art critic, was enlisted to help the Bourns plan the layout of the extensive formal garden that was built between 1917 and 1929. Both Mr. and Mrs. Bourn died in 1936.

The estate was purchased in 1937 by Mr. and Mrs. William P. Roth, owners of the Matson Navigation Company. Under the Roths’ supervision, the property was maintained and the formal garden gained worldwide recognition. Mrs. Roth made Filoli her home until 1975 when she donated 125 acres, including the House and formal Garden, to the National Trust for Historic Preservation for the enjoyment and inspiration of future generations. The remaining acreage was later purchased by Filoli Center.

The National Trust for Historic Preservation, a privately funded, nonprofit organization, works to save America’s historic places. Filoli is one of the 27 sites they own. As part of the agreement with the National Trust, Filoli Center, the local nonprofit, has full management responsibility for the property.

Go on a virtual visit!

A Spring Walk at Filoli

#AAMvirtual registrants have instant access to all recordings as part of their registration. Simply login to view session recordings.

If you did not register for #AAMVirtual, the session recordings are now available for purchase (one package of all recordings). Simply click on the link below, click “register,” add the conference recordings to your cart, and create an account to complete payment. After payment, you will immediately have access to view the sessions at your convenience through the end of 2020.

This site has been optimized for Chrome, Mozilla Firefox, and Safari. If you usually use Internet Explorer, please switch to another browser. 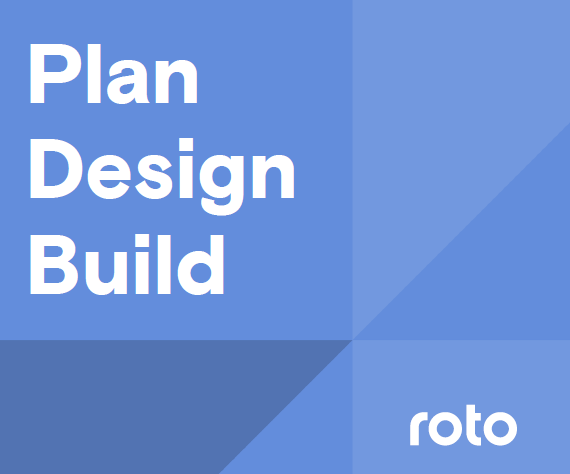 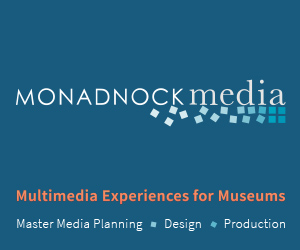 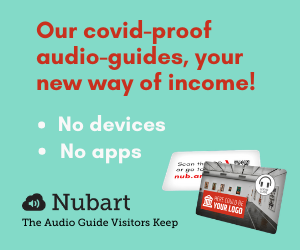 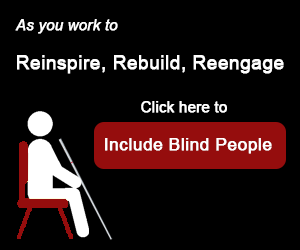